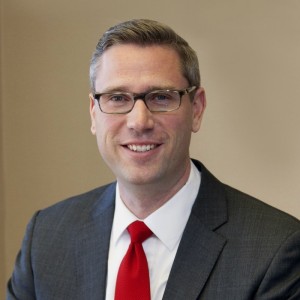 According to the Chicago Tribune, Republican Tom Cross, the former House Republican leader from Oswego, called Frerichs on Wednesday to concede after totals from local election authorities showed the Democratic state senator from Champaign with a lead that Frerichs estimated was “somewhere around 9,600 votes” out of more than 3.5 million ballots cast.

Read the article in its entirety here.

THE CITY AS A CLASSROOM